Well we went , we rowed, we came home 5th in the world.  What an amazing week we had at the world championship’s held at Strangford Lough in Northern Ireland.  Our Journey started at 5.30am on the morning of the 24th July with an 11 hour drive/ferry trip ahead. 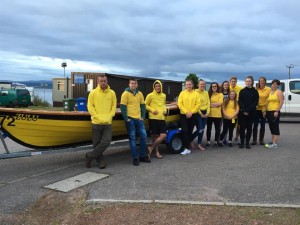 We arrive safe and well in NI and head to our accommodation to get a good night’s sleep before the racing start’s.

Our day start’s with a coxes briefing at 9.15am before the start of the day’s racing;

Our team’s made it through to the Mixed open A final , the women’s 50+final and our U17 came joint 3rd with Eastern in the final.

Our team’s got through all the heat’s and in to the final’s tomorrow and our Mixed open came 7th in their final , women’s 50+finished 11th and our U17 Women’s finished 3rd in their final.

Again our team’s did Avoch proud with both U19 team’s coming 4th , Open A men’s finishing 10th, Mixed 40+ finished 9th and the Women’s open A team finishing 4th .

After a row round to Strangford with all the skiff’s , we then attended the closing ceremony . Which saw Avoch coming 5th overall out of the 41 clubs that attended the championship’s.  What an amazing achievement for a club that has only been running for 2 years.  A massive well done to all the club’s , a fantastic week of rowing .

It is fair to say that we all had a great time, lots of laughs and great rowing.

A huge thank you to everyone who supported us we hope we did you proud. 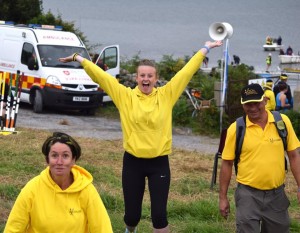 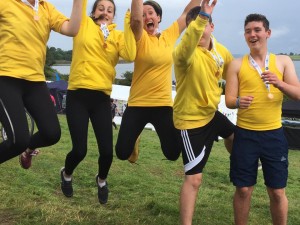 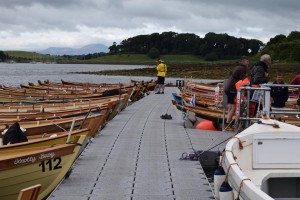 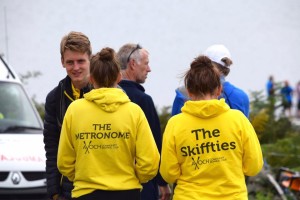 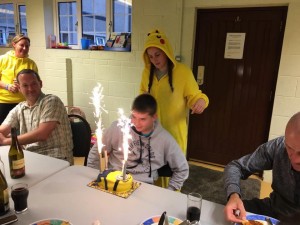 Please go to our Facebook page for lots of other photo’s and update’s from the world’s.