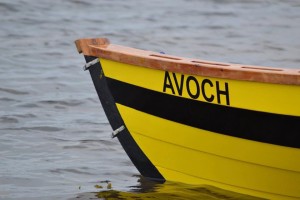 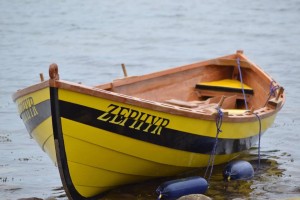 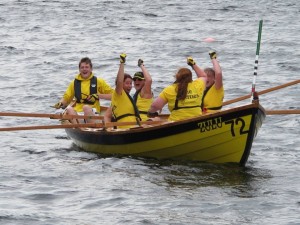 Welcome to our website. We are the Avoch Community Rowing Club, a.k.a. The Skiffties. We are a community based rowing club on The Black Isle. We have built and race our St. Ayles Skiff’s  ‘ZULU’  and ‘ZEPHYR’ in regattas throughout Britain and we are currently preparing for next years World Championships on Strangford Lough in Northern Ireland.

It’s not all about competition though. Our community has long standing links with life on the sea . Zulu and Zephyr are just as likely to be spotted quietly cruising on one of our eider rows loaded with tea and cake as she is powering between buoys during a race practice. She was built by club members and named after the class of powerful herring drifters that once were a common sight fishing out of Avoch Harbour.

The Black Isle is a fertile land and our club has adopted those colours.  Large parts of the Eilean Dubh turn a shade of yellow in spring and early summer with the rape fields so we bring plenty of colour to the Scottish Coastal Rowing Association community. 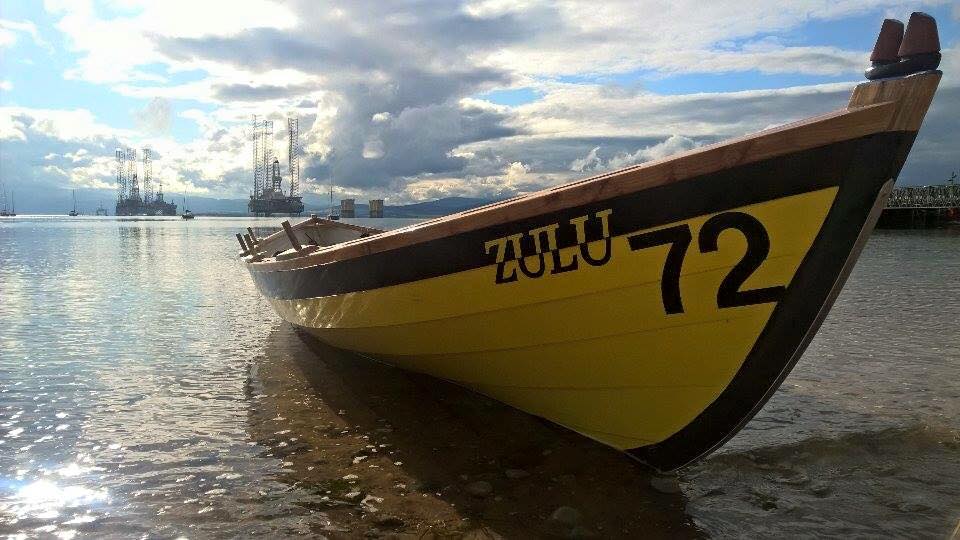 COME AND JOIN US.