Portsoy regatta at the Scottish traditional boat festival took place over the weekend of the 26th-27th of June. The weather at this year’s regatta was great, unlike last year.

15 club’s took part in this years regatta , portsoy welcomed Avoch, Anstruther, Eastern , North Berwick, Boatie Blest, Bunillidh, Collieston, Catterline, Burghead, Findochty, Findhorn, Deveron, St Andrew’s and Cullen .  Race’s took place over the two day’s and included 2km and sprint’s of 750m.  Unfortanlly our junior crew’s didn’t compete as most were away on a school trip, but Erin and Drew did in some of our open team’s.

As you can imagine sprint racing is fast , boat’s race for 750m with a turn , boat’s race in heat’s with 3 boats in each heat then the 3 fastest time’s  go through to final.

Our sprint team’s did amazing this year well done 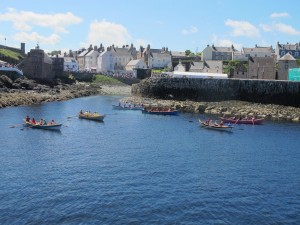 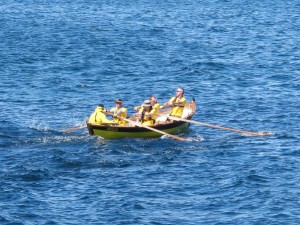 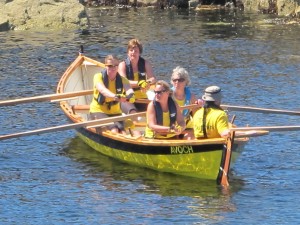 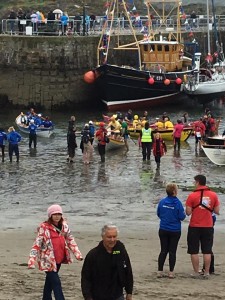 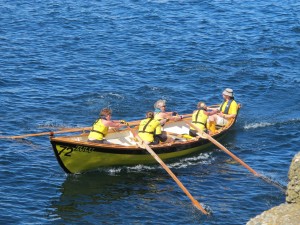 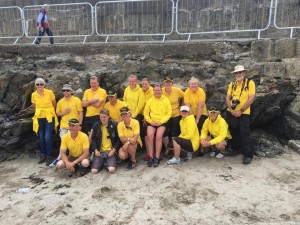 At the end of the 2 day’s  racing Avoch finished a fantastic 3rd Overall, well done everyone, next stop the world championship’s northern Ireland. Thanks again for a great two day’s Portsoy .